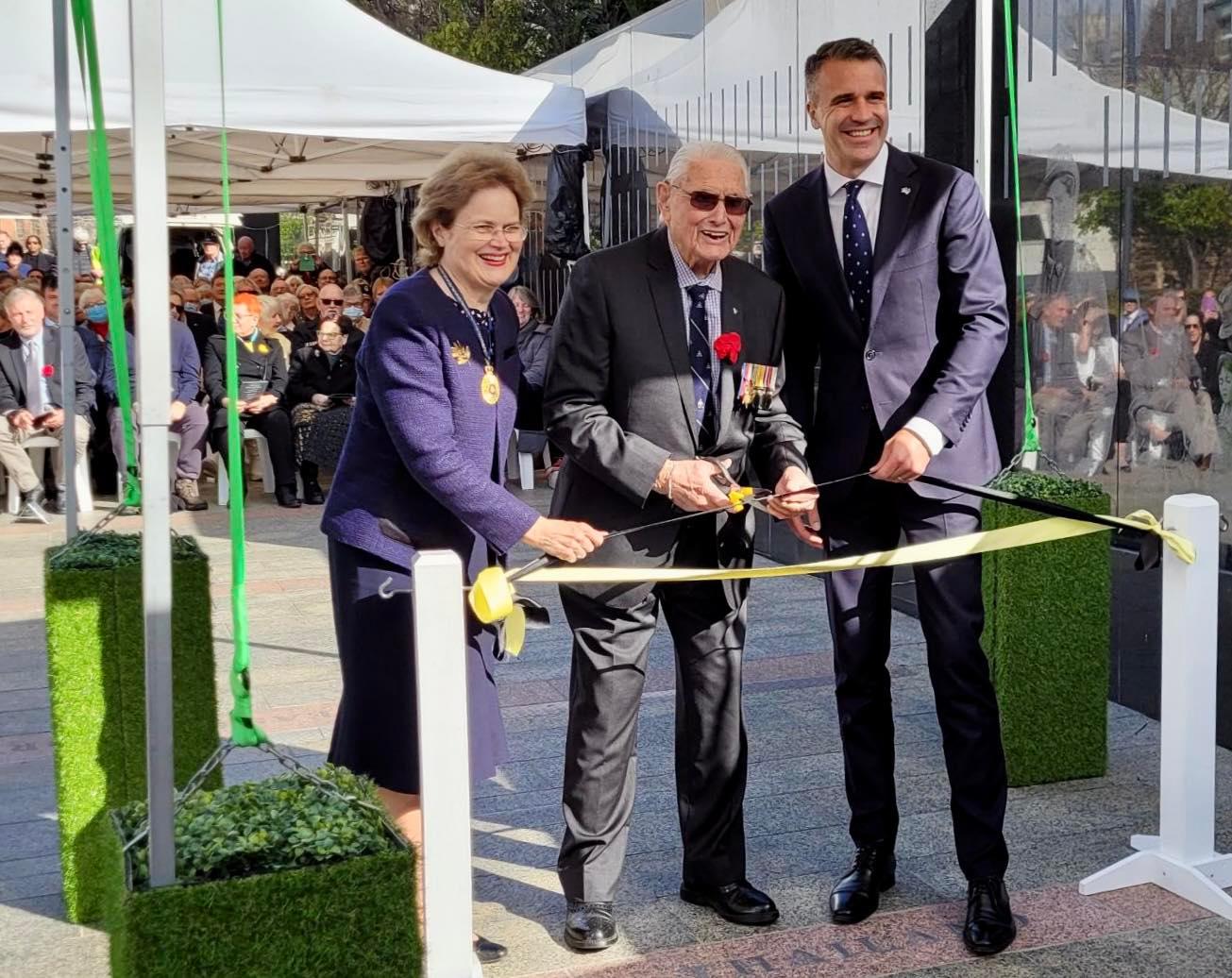 A commemorative paver will be unveiled at the ANZAC Centenary Memorial Walk today to recognise Australian service personnel who have served in Thailand throughout Australia’s military history.

Today is Victory in the Pacific Day, which commemorates Japan’s acceptance of the Allied demand for unconditional surrender and signalled the end of the Second World War for Australia.

The paver dedication is a reminder of the service and sacrifice of all personnel who served in Thailand, particularly more than 22,000 Australians who were taken as prisoners of war and laboured on the infamous Thailand-Burma Railway.

Subjected to forced labour, mistreatment and starvation, 2646 Australians died during the construction of the railway, along with tens of thousands of civilians and allied prisoners of war.

Minister for Veterans Affairs Geoff Brock said he was pleased the State Government are able to deliver so quickly on this election commitment after years of lobbying by members of the veteran community.

The unveiling ceremony will be attended by South Australia’s last surviving veteran of the Thailand-Burma Railway, Mr Keith “Chook” Fowler of the 2nd/3rd Machine Gun Battalion that was captured by Japanese forces in Java in March of 1942, and RAAF Bomber Command veteran, Mr Angas Hughes, who was a prisoner of the Germans.

Her Excellency the Honourable Frances Adamson AC, Premier of South Australia Peter Malinauskas, Minister for Veterans’ Affairs Geoff Brock, members of parliament, and family and friends of South Australian Prisoners of War will also be present.

The ANZAC Centenary Memorial Walk provides an important place for reflection to honour those who have served our nation in conflict, and today we recognise and remember all Australians who served and suffered as Prisoners of War for their incomprehensible sacrifice.

The Prisoner of War experience reminds us of the brutality of war, and it’s cost to our nation, but also testifies to the strength and determination of the human spirit and power of resilience and hope.

I am honoured to deliver on this election commitment and provide the veteran community and future generations with a space to pay tribute to those who made the ultimate sacrifice to protect our freedom, beliefs and values.