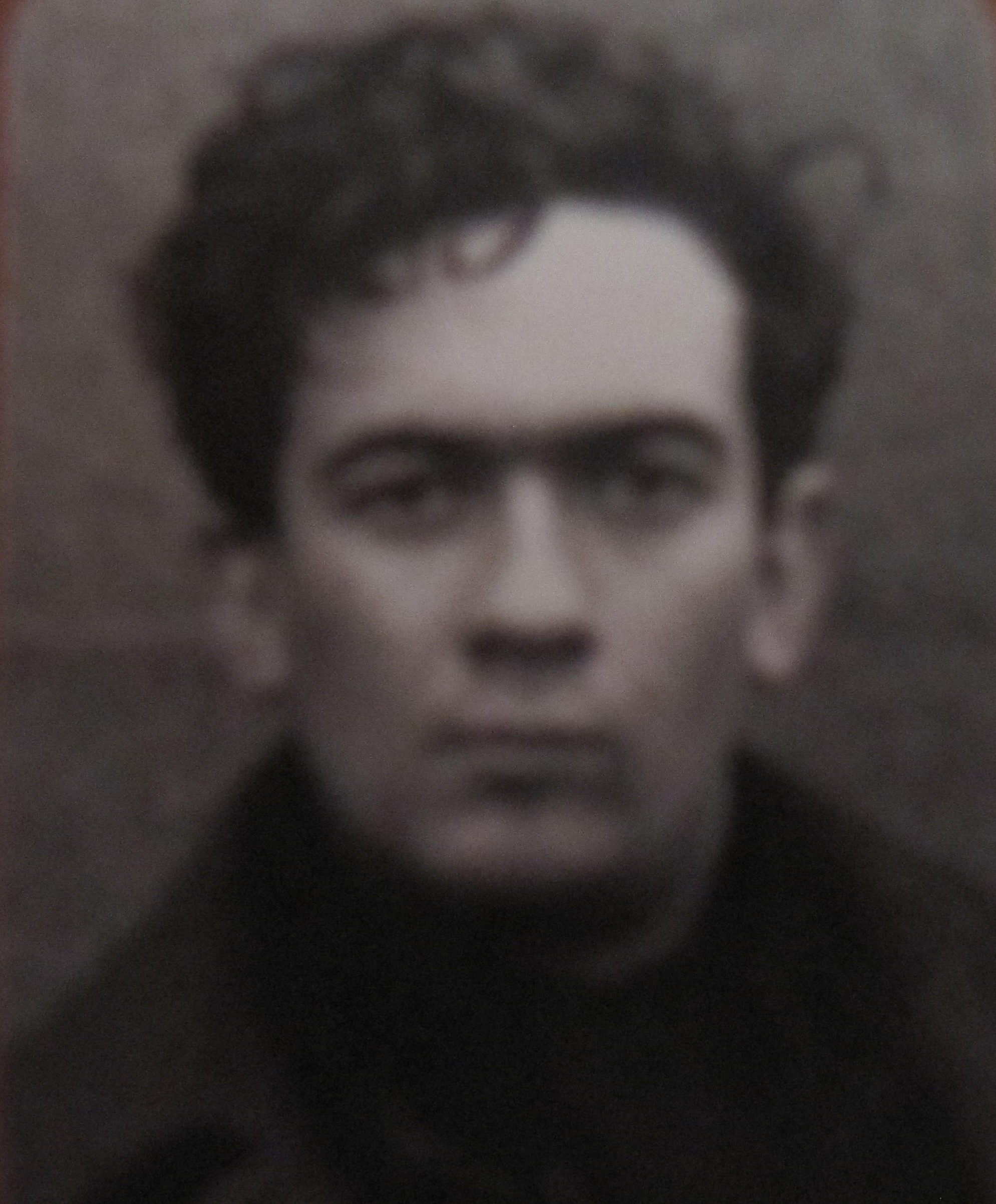 This is the story of Angas Hughes.

He’d jumped from his stricken Lancaster, been held in solitary confinement on his 21st birthday, taken to a prison camp, and then forced by his captors to head westwards on starvation rations ahead of the advancing Russian forces. Long before this, Angas had developed a resilient nature.

Angas’ story was collected as part of a oral history community project called World War II in Words where South Australian World War Two veterans shared their stories in their own words.