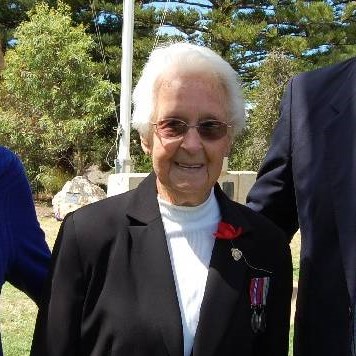 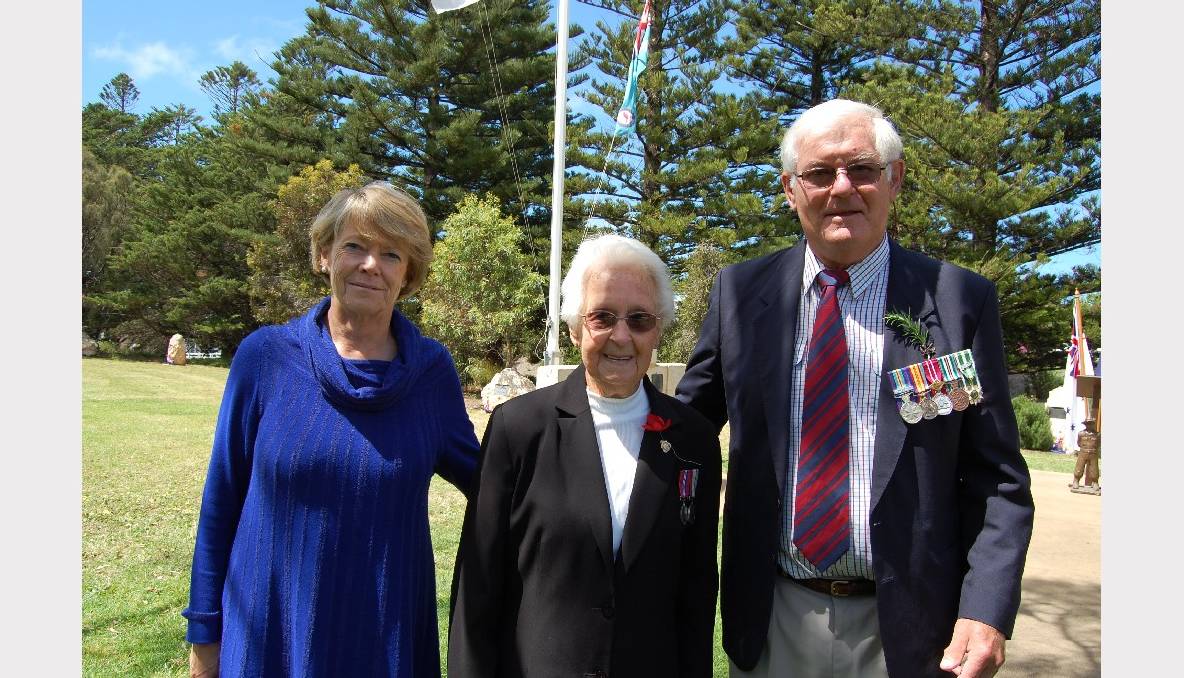 This is the story of Elizabeth (Betty) Plummer.

Betty was born in 1922 in Katoomba, the Southern Highlands of New South Wales.  At the age of 15, Betty moved to Sydney where she completed a business course where she learned typing, shorthand and bookkeeping.

Betty enlisted in January 1943 whilst working in Blacktown, Queensland and was posted to Brisbane as a tele-printer operator in the Women’s Auxiliary Australian Air Force (WAAAF).

Betty’s story was collected as part of a oral history community project called World War II in Words where South Australian World War Two veterans shared their stories in their own words.