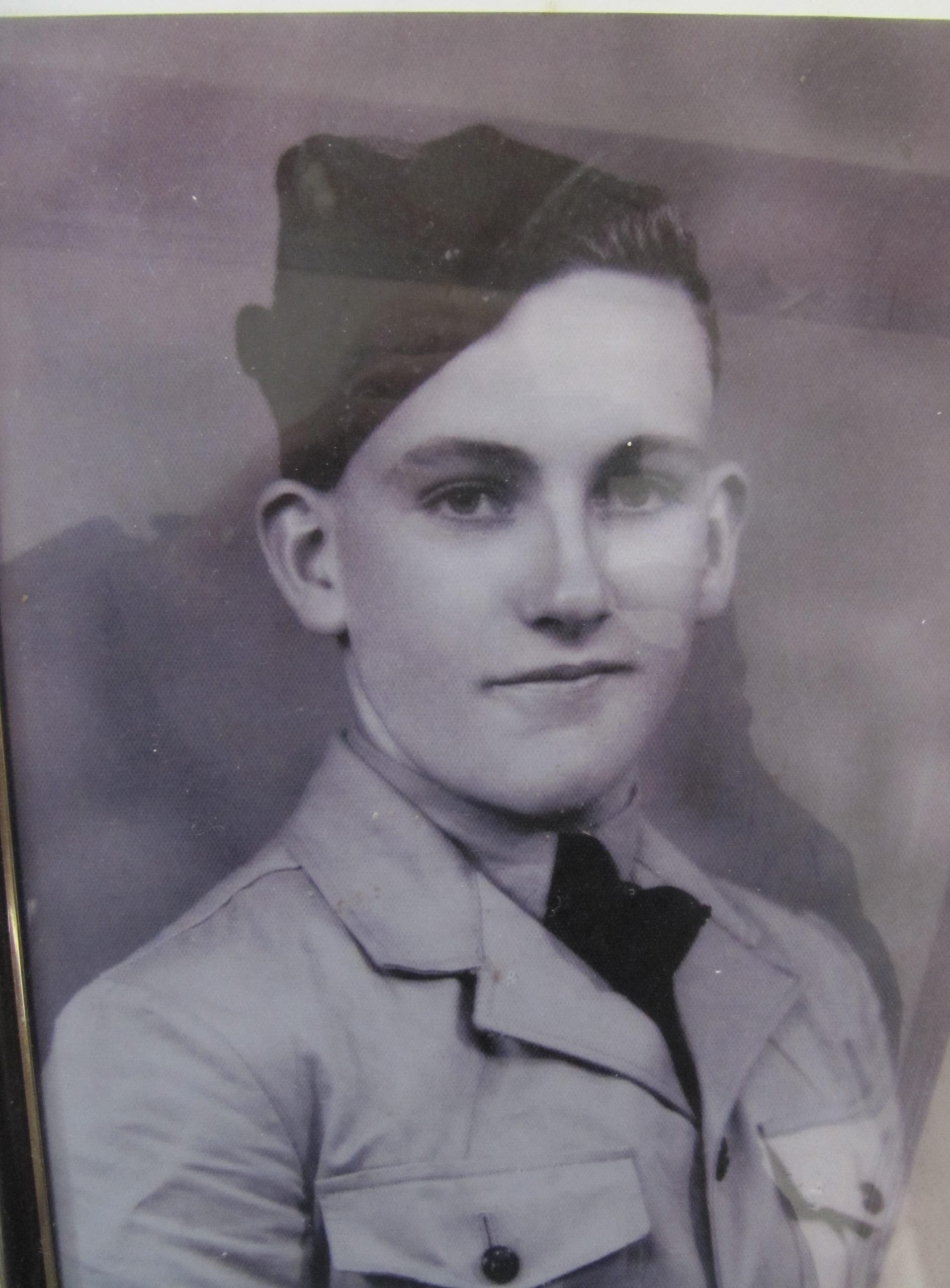 This is the story of George O’Callaghan.

When George O’Callaghan saw an aircraft in a paddock near his boyhood home, he became fascinated by the concept of flight. That led to enlistment in the RAAF, and an opportunity to leave behind the difficulties he had experienced in country Australia.

George’s story was collected as part of a oral history community project called World War II in Words where South Australian World War Two veterans shared their stories in their own words.