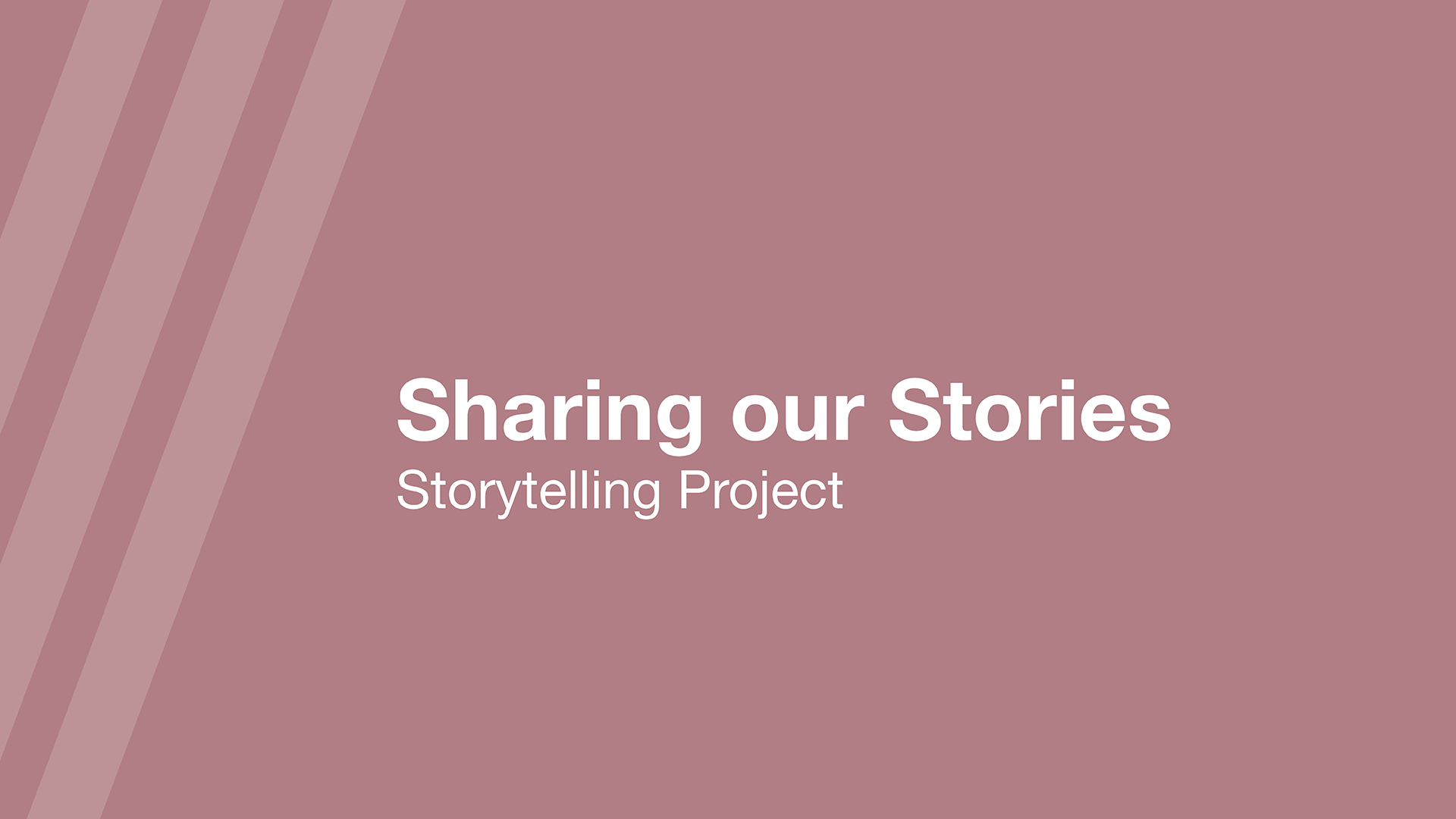 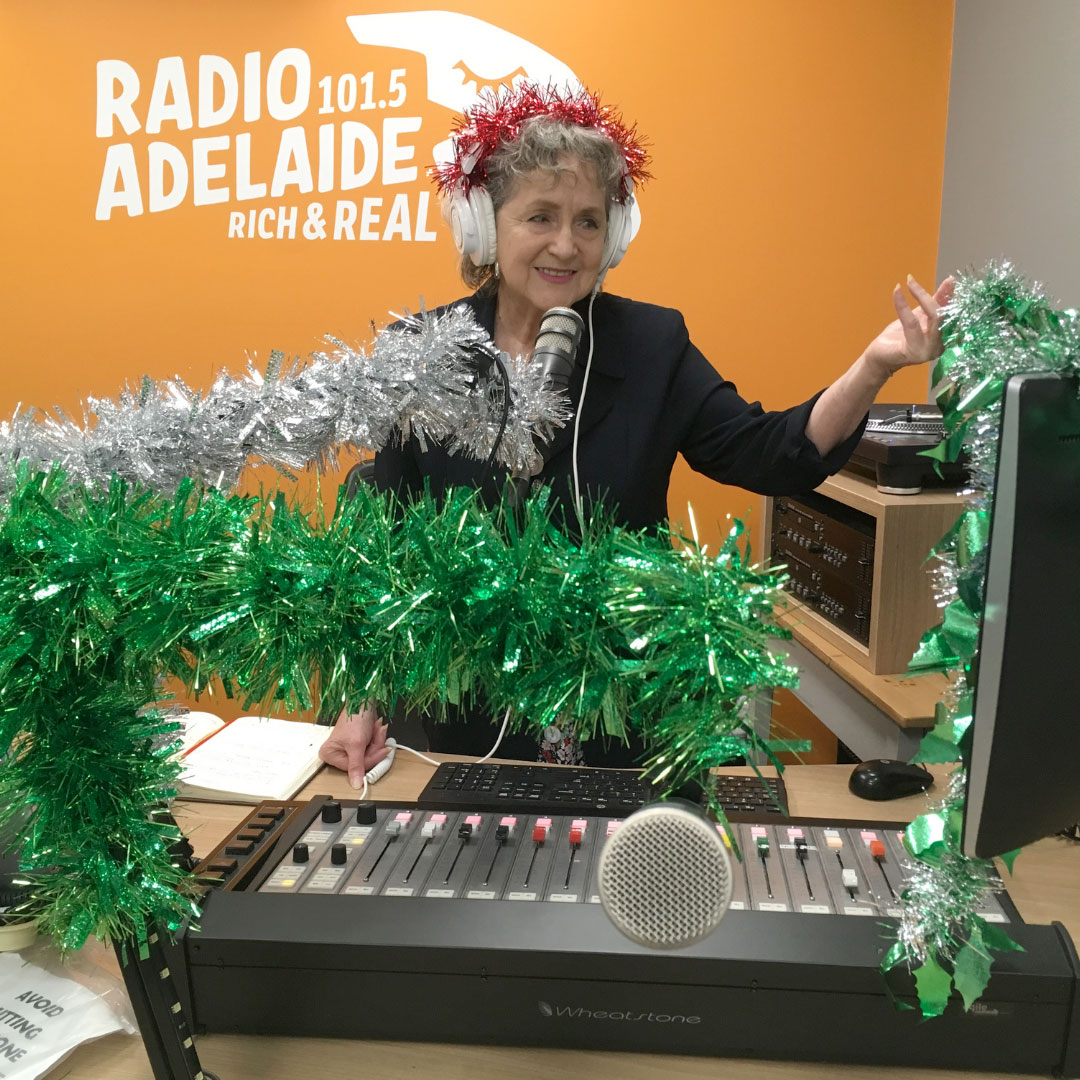 I enlisted in the Australian Regular Army, and was soon off aboard a twin-engine plane at Government expense, via Adelaide to Sydney for recruit training. It was the best thing that I could ever have done.

Usually found on the interviewing end of a microphone, Helen Meyer, Executive Producer of Service Voices, is best known for her passion sharing stories from within the veteran community, but little is known of her own personal story.

Growing up in Western Australia it was a trip to the movies with her best friend Jan and seeing a newsreel about the Adelaide Festival of Arts that set the wheels in motion for Helen and Jan to yearn for the ability to travel interstate.

But travel to anywhere outside of WA was hugely expensive in those days, and especially so for the 15-year-old who had risen from a factory worker to the dizzying heights of shop assistant, paying more than half of her weekly wages to her parents for board.

“The newsreel image of Adelaide stuck in my head, but I knew I couldn’t save the money to pay for interstate travel,” Mrs Meyer said.

“So shortly after I turned 17, I enlisted in the Australian Regular Army, and was soon off aboard a twin-engine plane at Government expense, via Adelaide to Sydney for recruit training.

“It was the best thing that I could ever have done.”

WRAAC School (Women’s Royal Australian Army Corps) at beautiful Georges Heights overlooking the entrance to Sydney Harbour was an incredible experience for Mrs Meyer, who revelled in every aspect of the training.

“From recruit training I was posted to a clerical position at the magnificent imposing HQ Southern Command, Victoria Barracks on St Kilda Road in Melbourne,” she said.

“All female soldiers working in the Melbourne region in those days were rationed and quartered at the mansion that was 31 WRAAC Barracks, also on St Kilda Road.

“Over the ensuing years I also served in Army Public Relations, and CARO (part of AHQ Canberra) in varying clerical roles. Life was good.”

Unfortunately the law in the 1960s and ’70s, required women to discharge from the Military, Nursing, Teaching and the Public Service if they wanted to marry, and so Helen chose love and her Armoured Corps fiancé over the Army and decided to marry.

Losing her career in the Army was a terrible blow.

“We eventually moved to Adelaide, but It was a hard life and my husband rarely spoke about his service in Vietnam,” she said.

“When the Fitzgerald Inquiry into Agent Orange came to South Australia, I decided to make a submission, even though my husband wouldn’t.  I felt that the experiences that families like ours had been going through should be made known.

“Whilst attending the Inquiry, I met Jan Wallent, who was looking into forming an SA branch of the newly formed Partners of Veterans Association.

“To me, this was an important issue, because at the time there was limited or no support services at all for partners of veterans.”

Mrs Meyer’s husband passed away in 2011 and in 2012 she was invited by Legacy Adelaide to be one of the very first interviewees on behalf of The Partners of Veterans Association on Legacy’s newly formed radio program The Legacy Hour at Radio Adelaide, 5UV.

The Legacy Hour was run entirely by Legacy Widows and when they discovered she was a War Widow, they invited her to join them as a Presenter.

“I said thank you all the same, but I don’t even listen to the radio but in the end, they talked me into it and I enrolled for media training at Radio Adelaide.”

Mrs Meyer said she liked it so much that she did further training and eventually took over the role of Producer of The Legacy Hour.

When The Legacy Hour ended in 2016, she and fellow Legacy Hour colleague Fiona White decided to form their own program, Service Voices, and invited Sharon Mascall-Dare, an Army Reservist to join them.

“It was a great combination.  The aim of the program was to provide a platform for service and ex-service personnel to share their stories, while also showcasing the variety of people in our community who serve us every day.

“To date we have won awards for excellence in Community Radio, and accumulated a library of over 450 individual interviews, which will all be provided to the State Library and accessible for generations to come.

“It’s extremely rewarding to see people relax and open up over the course of an interview telling their story and at the end say how much they’ve enjoyed being able to tell it, in some cases for the first time in their lives.”

To find out more about Service Voices or to listen to past interviews click here.

Mrs Meyer’s story is part of an ongoing story telling series by Veterans SA. To read more stories of how those with military experience living in South Australia are contributing to our community click here.