With 2014 marking the Centenary of the outbreak of World War 1, the State Library digitised precious original pictures, letters and records to help South Australians trace their ANZAC history.

Director of the State Library of South Australia, Alan Smith, said there will be a concentrated effort in the next few years to digitise a range of WW1 records.

“The idea is to not only make our unique South Australian records more widely available, but to invite others to enhance the records with information they may have, add their own family material or share their comments online,” he said.

In the lead-up to ANZAC Day 2014, the State Library and State Records launched a digitised collection of images, South Australians of World War 1, on the social media platform, Flickr. http://www.flickr.com/groups/slsaww1/

Manager of the State Library’s Online Projects, Andrew Piper said the Flickr group has been designed for the public to add photographs and information.

“The State Library has ‘seeded’ the group with almost 500 images from the Chamberlain Collection, featuring portraits of ANZAC soldiers on glass plate negatives that, until now, have only been available to view on request at the Library.

“State Records has provided a further 364 images of soldiers, sailors and nurses.

“In some cases, there is little detail in the records about the South Australians pictured, so we are inviting the community to help us identify them and tell their stories, including service details and biographical information.

“We’re also keen to include the contribution of people who assisted the war effort at home through groups such as the Cheer Up Societies.”

You can access the Flickr group via a new State Library Guide, South Australians of World War 1: Share their story at http://guides.slsa.sa.gov.au/slsaww1. This includes tips on how people can contribute to the group and provides them with research leads.

“These records contain as many as 8,000 enquiries from families and friends trying to trace wounded and missing soldiers and other army personnel, including nurses” Mr Piper said.

“These complement the files from other State Bureaux held at the Australian War Memorial in Canberra.

“The SA records make very moving reading. The anxiety of family and friends searching for their loved ones is evident and, with the South Australian Bureau known for not toning down the details divulged, the disturbing realities of warfare are revealed.

“With the assistance of volunteers, these thousands of enquiries have been sorted and are now being digitised by Library staff. We will then build an indexed, web resource of these records, which we plan to release in 2015 to coincide with the centenary of the Gallipoli landing.”

The State Library has also developed a self-guided walking tour on the War Memorials of Adelaide. It’s one of a series of tours they’ve been developing for mobile devices with internet access.

“The War Memorials tour will take people on a journey of monuments, memory and emotion,” Mr Piper said

You can download the walking tours Apps to your smart phone, or other mobile device, via the State Library website www.slsa.sa.gov.au.

South Australians can also add to the State Library’s collection of WW1 material by uploading their own historic photographs, donating material to our archives or recording an oral history for us.

Examples of pictures and stories in the collections are attached.

The State Library has uploaded a video presentation to YouTube of its Centenary of ANZAC graphics and music, which media are welcome to use in coverage of this story. They have permission from Eric Bogle for his song, The Band Played Waltzing Matilda. to be used for this purpose. http://youtu.be/9jO7drxJbJ8

Examples of stories in the collections 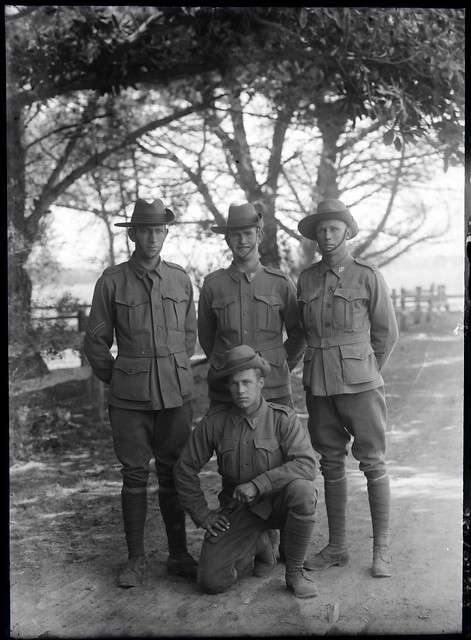 This is a photo of three soldiers who were close mates – Brunel John Nash, Philip De Quetteville Robin and George Darling Beames. All three had played football for the Norwood Football Club, with Robin being amongst the finest players of his era. They were part of the 10th battalion, entirely recruited from SA, which was the first to land troops at Gallipoli along with the 9th from Queensland and the 11th from WA. Unfortunately both Nash and Robin were killed at Gallipoli with Robin being the SANFL footballer killed. Nash disappeared on the day of the landing and an enquiry was launched by the Red Cross, so we have the enquiry files relating that investigation. As it turns out, his mate Beames was one of the eyewitnesses who gave a statement. Robin, along with VC winner, Arthur Blackburn gained the furthest ground of any Australian during the Gallipoli campaign. 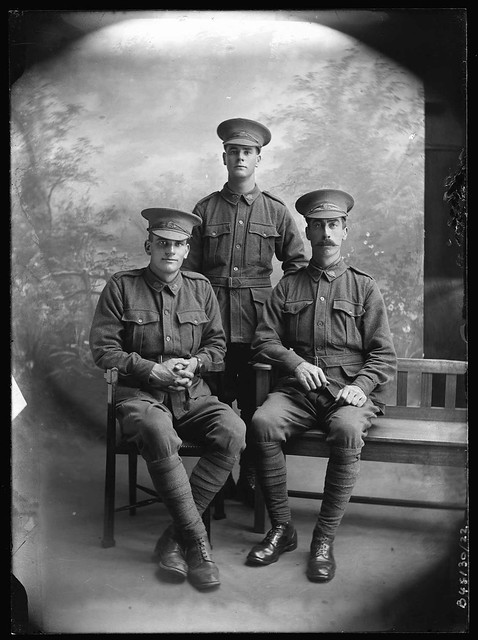 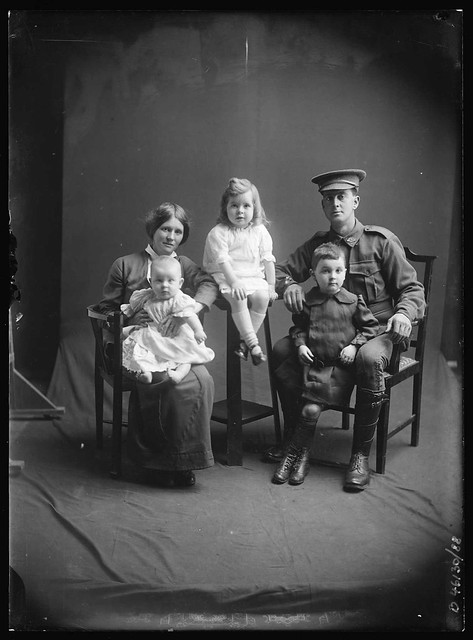 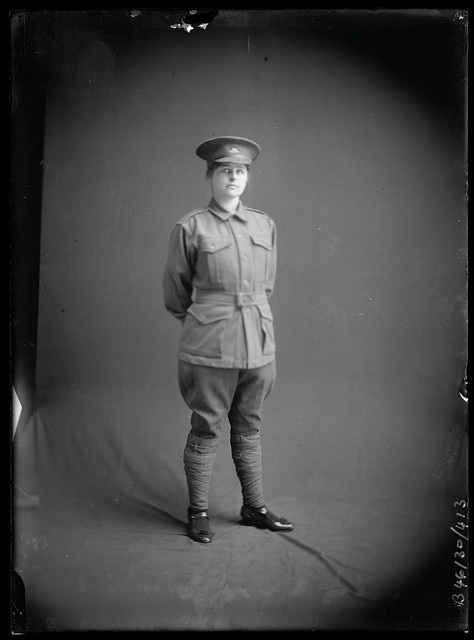 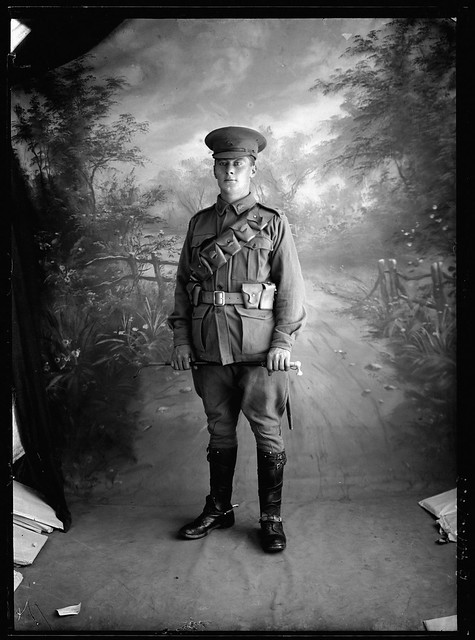