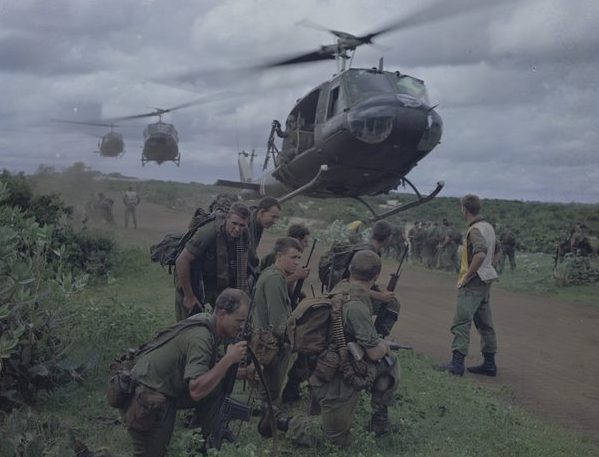 Vietnam Veterans Day provides us with the opportunity to reflect on the bravery and endurance displayed by Australians during the war and show our respect for the sacrifices they made to protect the ideals we hold dear today.

Vietnam Veterans’ Day provides South Australians an opportunity to pause to remember and reflect on the experiences of the 60,000 men and women who served our nation throughout the Vietnam War.

It is commemorated on 18 August each year, on the anniversary of the Battle of Long Tan in 1966, where Australian soldiers fought their costliest battle of the war. By the end of the battle, 17 Australians had been killed and 25 were wounded, one of whom succumbed to his injuries a few days later.

The Vietnam War is recognised as the longest conflict in which Australians were involved during the 20th Century and involved all three services of the Australian Defence Force.

More than 520 brave Australians lost their lives during the 10 years of Australia’s involvement in Vietnam War, with a further 3,000 wounded.

Minister for Veterans’ Affairs Geoff Brock said thousands more were deeply affected by a hostile homecoming, with many still carrying the physical and emotional scars of their service today and that it is important that we also reflect on the impact of service on veterans’ families.

Vietnam Veterans Day provides us with the opportunity to reflect on the bravery and endurance displayed by Australians during the war and show our respect for the sacrifices they made to protect the ideals we hold dear today.

As the brother of a Vietnam veteran, I have seen first-hand the effect the Vietnam War had on those who served and would like to acknowledge the important work of those South Australian organisations that provide dedicated services, support and friendship to Vietnam veterans and their families.

Today on Vietnam Veterans’ Day, I ask all South Australians to join me in paying tribute to all those who served in this conflict and their families who support them.