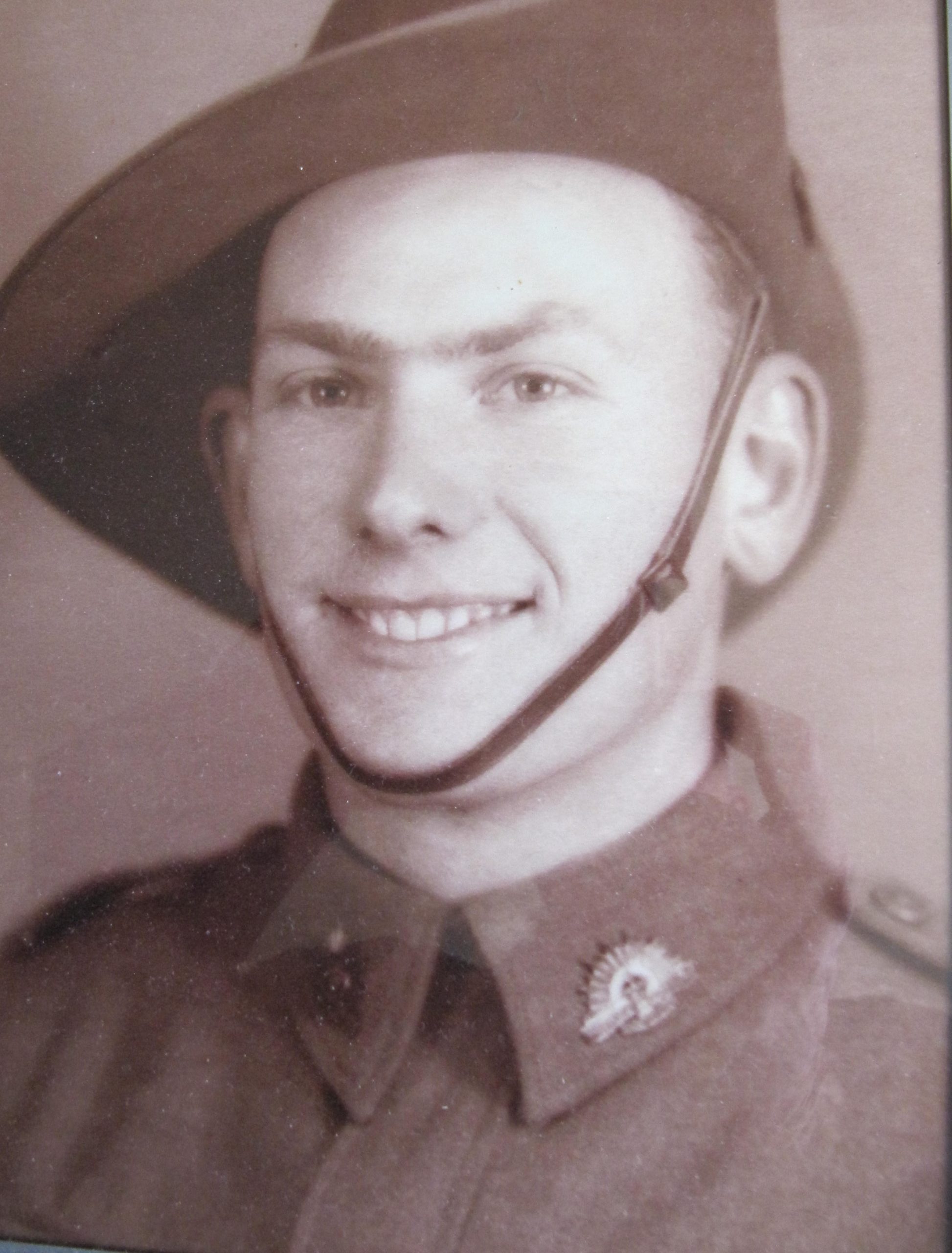 Here is the story of Bert Ward.

Albert Norman (Bert) Ward was born in 1919, the son of a World War I veteran who had been gassed. Through his small pension and work as a labourer and as a bootmaker, he brought in just enough money every week to keep the family going. Bert himself helped out by finding a job selling newspapers.

Bert’s story was collected as part of a oral history community project called World War II in Words where South Australian World War Two veterans shared their stories in their own words.