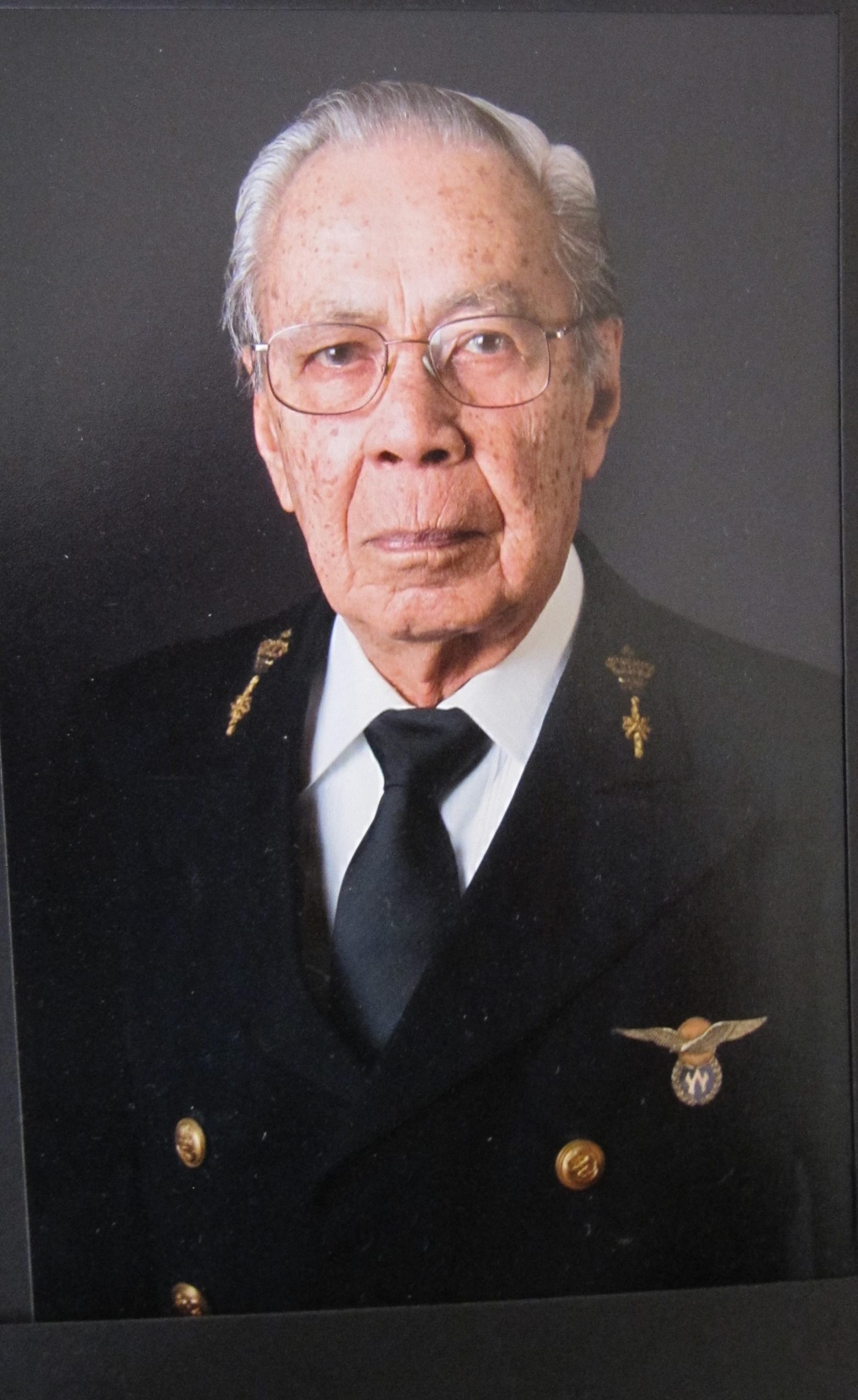 This is the story of Hans de Viries.

At the age of 18, Hans de Vries took a perilous sea voyage, constantly at risk of being torpedoed, from his home in the Dutch East Indies. His father was a shipping company manager and the lifestyle, until then, had been good. But now it was 1942 and the Japanese were invading. He made it to Australia – where he put his ability as a qualified pilot to good use, enlisting in the RAAF and being deployed on bombing raids against the invaders of his homeland.

Hans’ story was collected as part of a oral history community project called World War II in Words where South Australian World War Two veterans shared their stories in their own words.