John enlisted on October 31, 1942 at Torrens Parade Ground, in Adelaide and served as part of the 2nd,27th Battalion.

John travelled to Alice Springs with the 4th Field Bakery and proceeded overseas to the Huon Peninsula.

“I was just at the age, and I fell into compulsory 90 days military training at Warradale,” he said.

“During the 90 days they called for volunteers to anyone who wants to go through a motor school, they were short of mechanics and drivers in supply and transport and that is how I became a baker.”

John said he wasn’t familiar with baking bread and they had dry yeast and American flour but that didn’t stop him.

“Armies need food as well as ammunition so the Army Bakers were kept busy making bread rolls, meat pies and who knows what else,” he said.

“I suppose that with people being shot at, any concerns for health regulations went out the window.

“In a hot and humid region, working in a bakehouse must have been incredibly sweaty work, though they were probably well – served by their bush materials bake house in the bigger scheme of things.

“I guess the diggers probably didn’t care too much about a salty addition to their bread rolls,” he said. 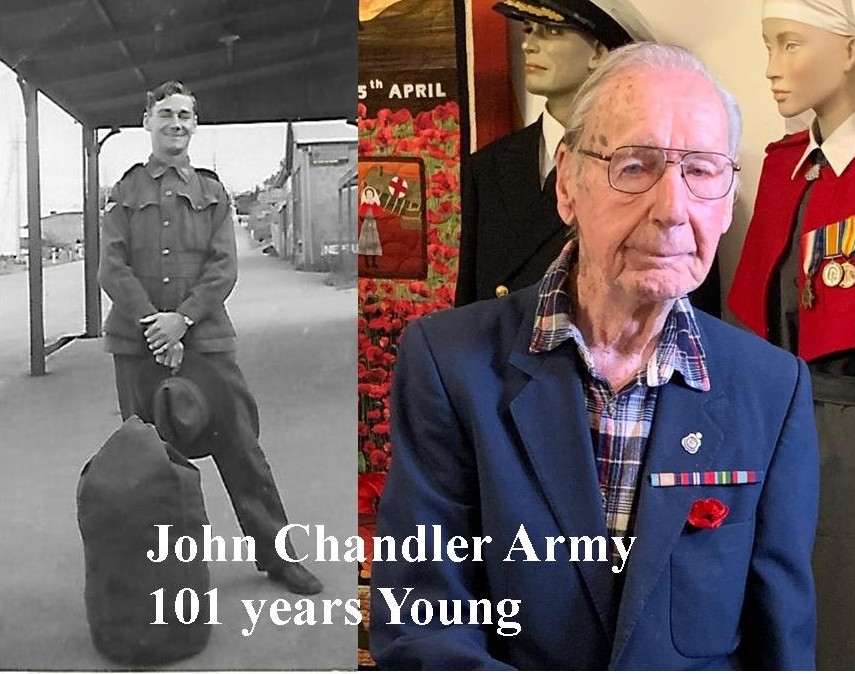 The battle of Finschhafen was part of the Huon Peninsular campaign in New Guinea during World War11 and was fought between the Australian and Japanese forces. The fighting took place between 22nd  September and 24th October in 1943  following the landing at Scarlet Beach , which was followed by a two pronged advance on Finschhafen as the Australian 20th Infantry Brigade advanced on the town from the north , while the 22nd Infantry Battalion drove from south , having advanced from the landing beaches east of Lae.

After the capture of Finschhafen, the Japanese forces in the area withdrew south towards Sattenberg where they sought to hold the Australian’s before launching a counter offensive , which subsequently threatened the landing beach . The attack was repelled by American and Australian forces with heavy casualties being inflicted on the Japanese . In the aftermath the Australian’s went on the offensive capturing Sattenberg and advancing towards the Wareo Plateau. No wonder the British officers complained about the casualness of Australian soldiers during world War 11. This was the start of the Kokoda Track. John was discharged on the 2nd August, 1945.

After leaving the army John ran a very successful business in Mannum as a soft drink manufacturer. His donations of drinks and ice alone to functions including drink stalls at the Mannum Agricultural Show every year contributed to this being one of our biggest fundraisers. He worked tirelessly to ensure its success. At the monthly meetings he would slip a couple of extra notes in the hat that was passed around. 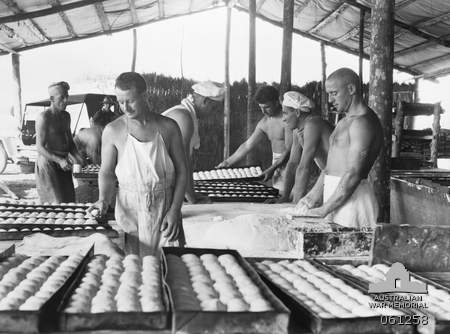 After returning from the Second World War John Chandler joined the Mannum RSL on 6th October, 1945 and became a valued member.

The RSL say he was always a perfect gentleman and hardworking. He never held office due to work commitments but was on the committee and gave his time to help out where possible.

He also volunteered his time to help out at the Mannum Cemetery,  Garden of Remembrance working bees and other fundraising functions too numerous to mention.

John is a life Member of the Mannum RSL.

John’s story was collected by the Mannum RSL to preserve the history of people in their local community.