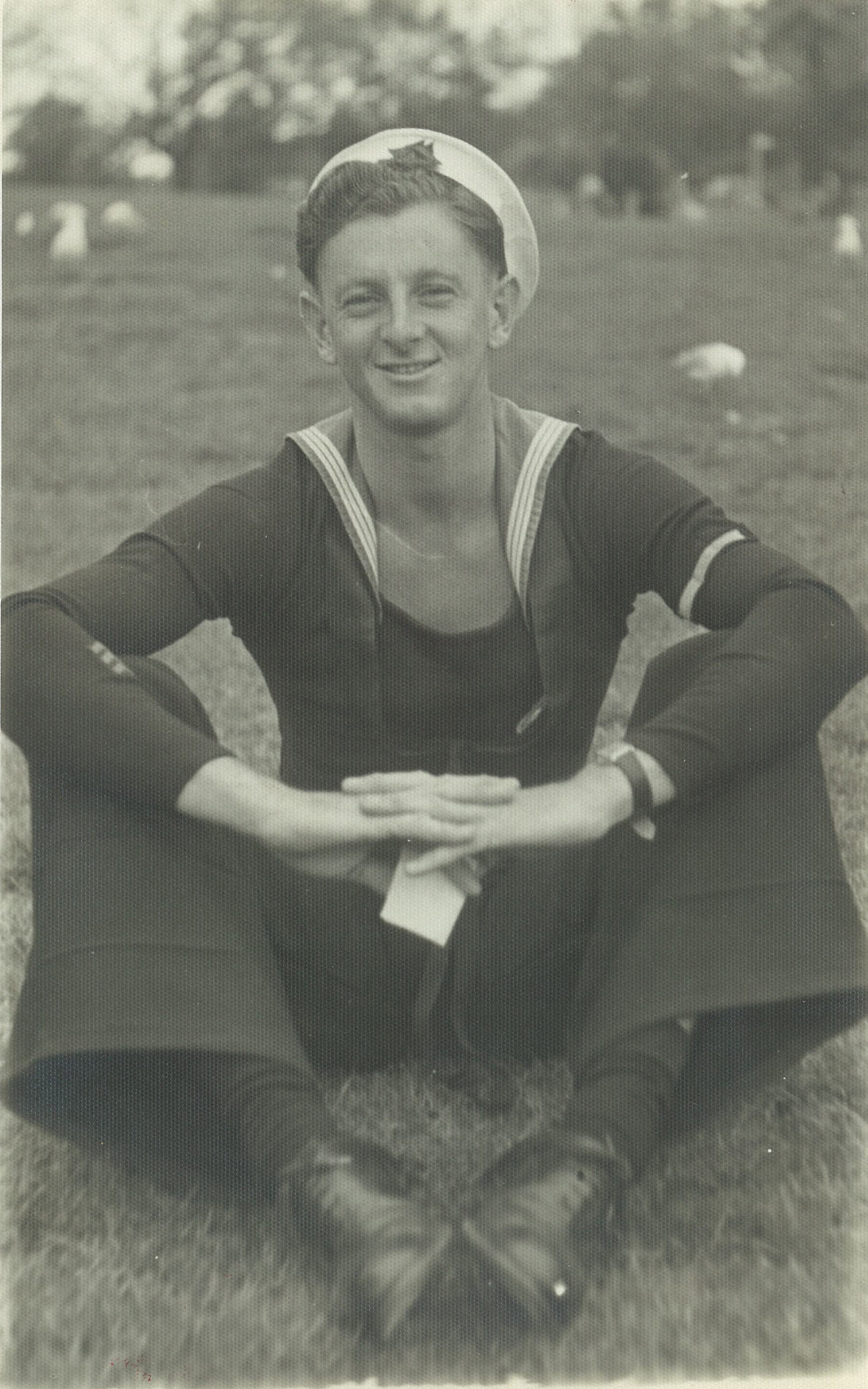 Here is the story of South Australian Ron George.

As a boy, and living at Glenelg, Ron George always liked mucking about in boats. There was work to be done too, though, and he qualified as a welder – working first in automotive assembly and then for Kelvinator, where he welded kerosene refrigerators. The call of the sea remained strong, so at 17 he enlisted in the Royal Australian Navy.

Ron’s story was collected as part of a oral history community project called World War II in Words where South Australian World War Two veterans shared their stories in their own words.