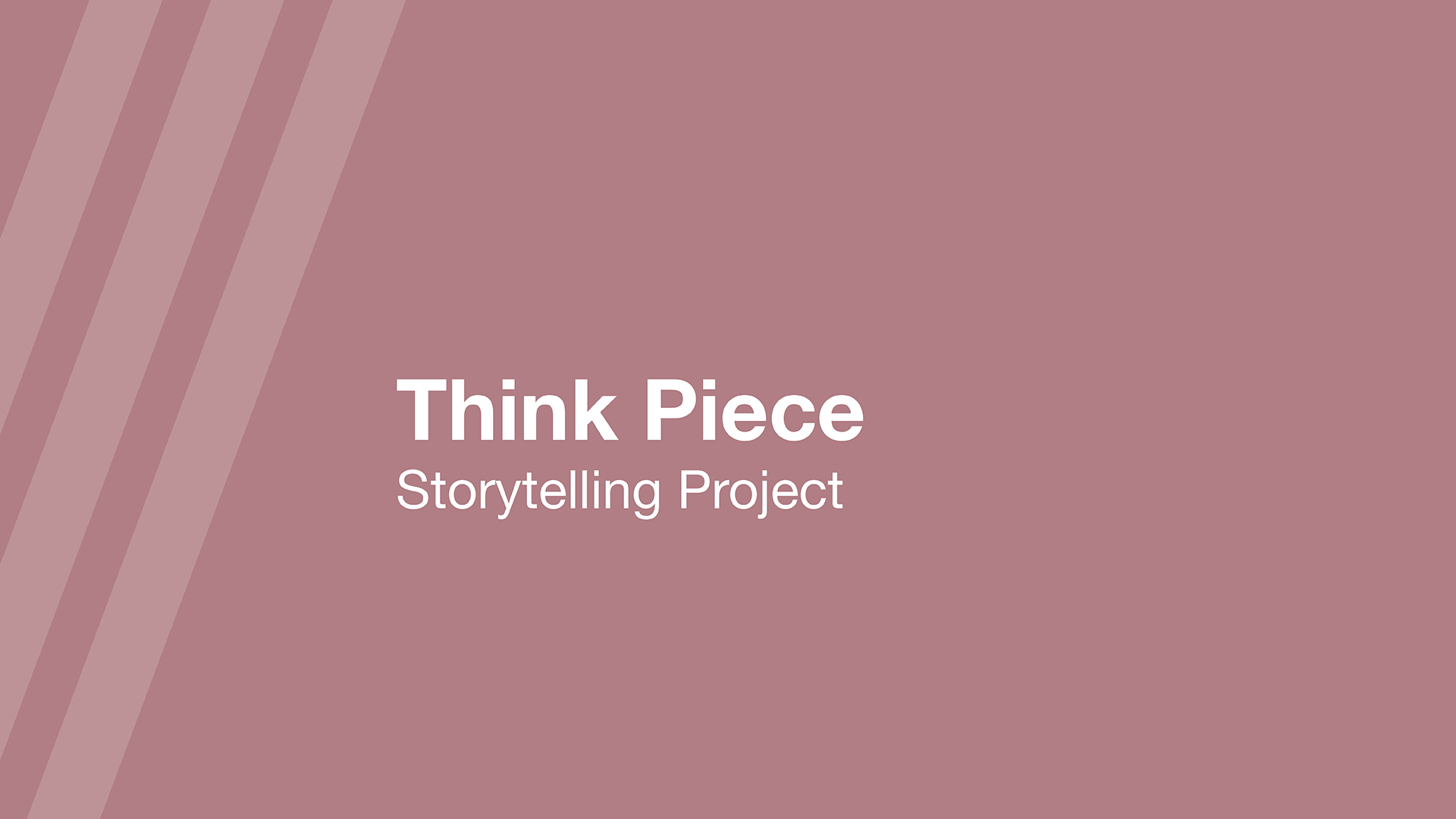 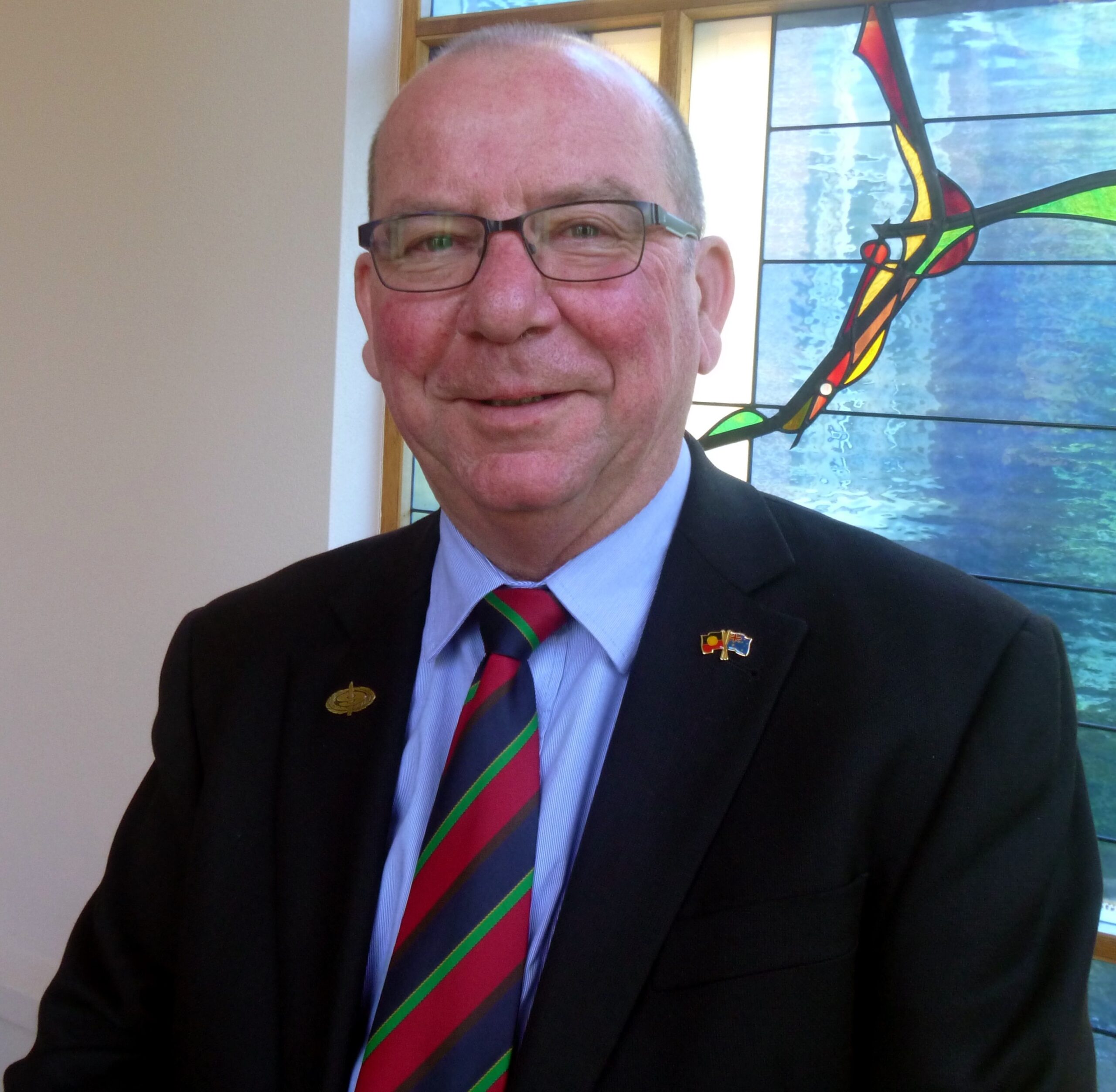 I doubt that I will ever again have the privilege of being part of such a pilgrimage as was the Return to Country of Steve Dodd’s ashes.

Early in November I was privileged to be part of a group of Aboriginal and non-Aboriginal people, including past and current service personnel, entrusted with the Return to Country of Steve Dodd’s ashes in accordance with his wishes. For the last 20 years of his life Steve lived at St Georges Basin in NSW, but it was his wish that his ashes be returned to his Country at Oodnadatta where he was born, and to the precincts of the Colebrook Home in Quorn where he lived as a child.

However, many people will remember Steve for his acting career both in films and television, and occasionally on the stage. He began in films in 1946 when Chips Rafferty noticed him on the set of The Overlanders and offered him a minor role. Numerous film roles followed including The Chant of Jimmy Blacksmith, where he played Jimmy’s uncle, and as Billy Snakeskin in Gallipoli. His appearances in television series included Division 4, Spyforce and The Alice. In 2013 Steve received the Jimmy Little Lifetime Achievement Award at the 19th Deadly Awards at the Sydney Opera House.

The ceremony at Quorn followed traditional military protocols with ashes dispersed according to Steve’s wishes. We were joined by local residents, some of whom were school mates of Steve and remembered him as an engaging and confident youngster. Also present were students from Quorn Area School who, like all those in attendance, learned much from Aunty Lowitja O’Donoghue’s recollections of Steve including their schooling and Colebrook Home where both Steve and Lowitja were taken after they were removed from their families.

The Oodnadatta Memorial Hall was the site of the second formal service which was preceded by the screening of For Love of Country, a documentary film produced by Reconciliation SA in 2011. It examines why Aboriginal people, including Steve Dodd, have chosen to enlist and describes their experiences of life within the armed forces as well as the challenges encountered upon returning to civilian society. Amongst those present were Robert Dodd, Steve’s nephew, and Ray Boland, South Australia’s oldest Aboriginal WW2 veteran who is 93 years old. Also in attendance were members of Coober Pedy and Oodnadatta communities along with students from the Oodnadatta Aboriginal School.

The commemoration service was such a moving and reverent experience that it prompted someone to say afterwards that ‘even the old floorboards stopped creaking during the Minute’s Silence!’ Indeed, Steve himself loved ceremonies and enjoyed the sense of occasion. He was readily recognised in his white suit and would take the earliest opportunity to introduce himself to dignitaries as he did with the then Governor-General, Quentin Bryce at the opening of the Aboriginal and Torres Strait Islander War Memorial in 2013.

Reflecting on his time in the Army, Steve Dodd states in For Love of Country that “It was like comradeship and it felt good because the Army come first and then your mates were there alongside you and they come from every state in Australia. You get to know them and they accepted me and when they saw me (would say) he’s one of us.”

I doubt that I will ever again have the privilege of being part of such a pilgrimage as was the Return to Country of Steve Dodd’s ashes. The welcome and appreciation expressed by the local communities along the way was humbling and made me reflect on those times when Australian society has not been so accepting of our Aboriginal and Torres Strait Islander sisters and brothers. I have placed many a poppy and sprig of rosemary in my time but never before with the ashes of an Aboriginal person on the sacred land, the place of their birth. That touched the core of my being and spoke to the very essence of our shared humanity.

Rest in peace, Steve Dodd. Lest we forget.

Register of Aboriginal Veterans of South Australia acknowledges the support received from the Minister for Veterans’ Affairs Hon Martin Hamilton – Smith MP by providing funding to subsidise some of the costs needed to travel to Quorn and Oodnadatta and to conduct the ceremonies.

Simon Kelly has been a consultant with Catholic Education SA for the past seven years specialising in Aboriginal and Torres Strait Islander Education, Australian Curriculum, History and most recently Early Career Teaching. Prior to that he taught humanities, primarily History, at Rostrevor College, Woodforde for 28 years. Simon is an inducted member of 9RAR (Vietnam) Association and also a member of Aboriginal Veterans SA (AVSA) the committee that evolved from the Aboriginal and Torres Strait Islander War Memorial Committee once the national memorial was completed and dedicated.