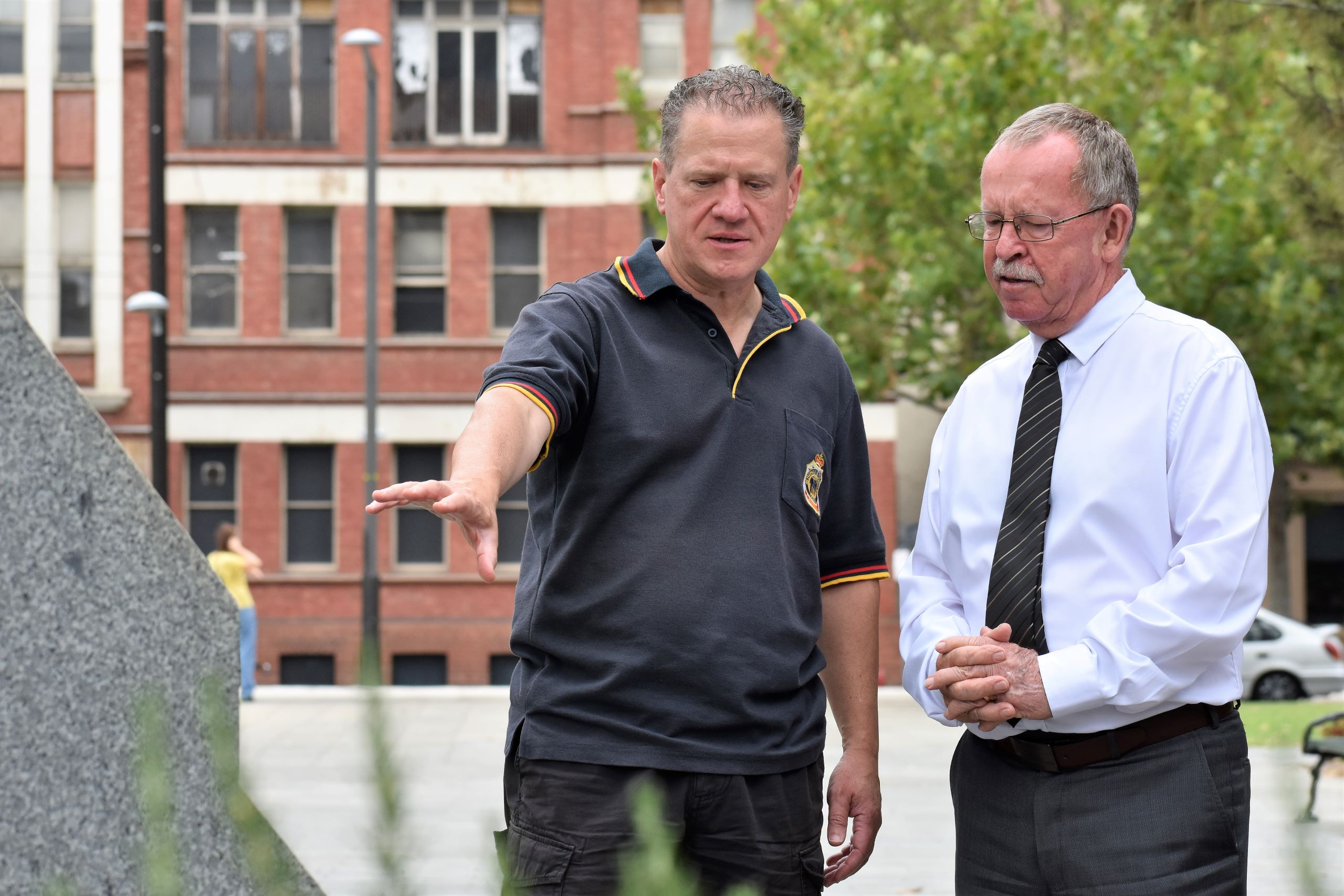 The recipients of the first grant round of the 2022-2023 Anzac Day Commemoration Fund have been announced today, as well as an opening date for a second funding round in 2023.

Seven ex-service organisations and community groups from across the state will share in a total of $48,300 in the first tranche of grants allocated to projects that support the veteran community and honour South Australia’s military history.

The RSL SA State Branch, in consultation with other South Australian ex-service organisations, is one of the successful applicants and will use its funding to replace commemorative plaques at the National War Memorial on North Terrace to recognise modern conflicts.

The plaques will include the names of South Australians who have made the ultimate sacrifice in post-World War Two conflicts and operations dating from the British Commonwealth Occupation Force to Afghanistan.

Up to $100,000 is available each year through the fund, which is administered through Veterans SA.

Grants are available for organisations and community groups who deliver events and programs that educate the South Australian community about the significance of Australia’s entire military history, support commemorative activities for all conflicts, and support those who have served our country.

Applications for the second round of funding will close on 13 March 2023.

For full details on the successful grant recipients, as well as information on how to apply for the second funding round visit the Veterans SA grants page.

The Anzac Day Commemoration Fund continues to play an important role in the preservation of Australia’s military history in our state, and I am pleased that an additional round of funding is enabling this work to continue.

It is critical that individuals and organisations that drive initiatives to honour the service of our veterans and their families are supported, and I encourage anyone interested to apply for the next round of funding available for activities in 2023.

The National War Memorial on North Terrace is at the heart of commemorative activities in South Australia, and it is important that the memorials at the site acknowledge all those who have given their lives to protect our country.

The funding we will receive from the Anzac Day Commemoration Fund will enable the RSL SA State Branch to honour these individuals where they can be seen and remembered by the many people who visit the memorial each year.