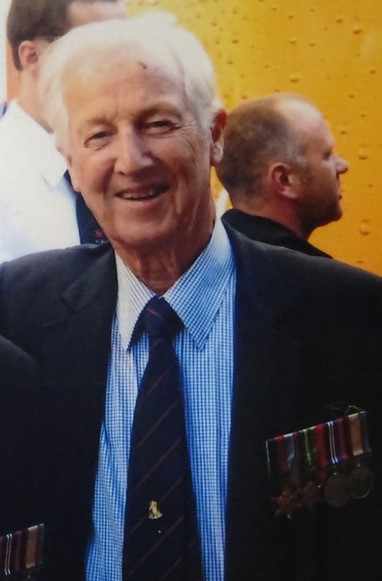 This is the story of Laurie Gillespie.

Long post-war service to the RSL is a prominent feature in the life and times of Laurie Gillespie. He was president of his suburban sub-branch was awarded life membership.

Keith’s story was collected as part of a oral history community project called World War II in Words where South Australian World War Two veterans shared their stories in their own words.