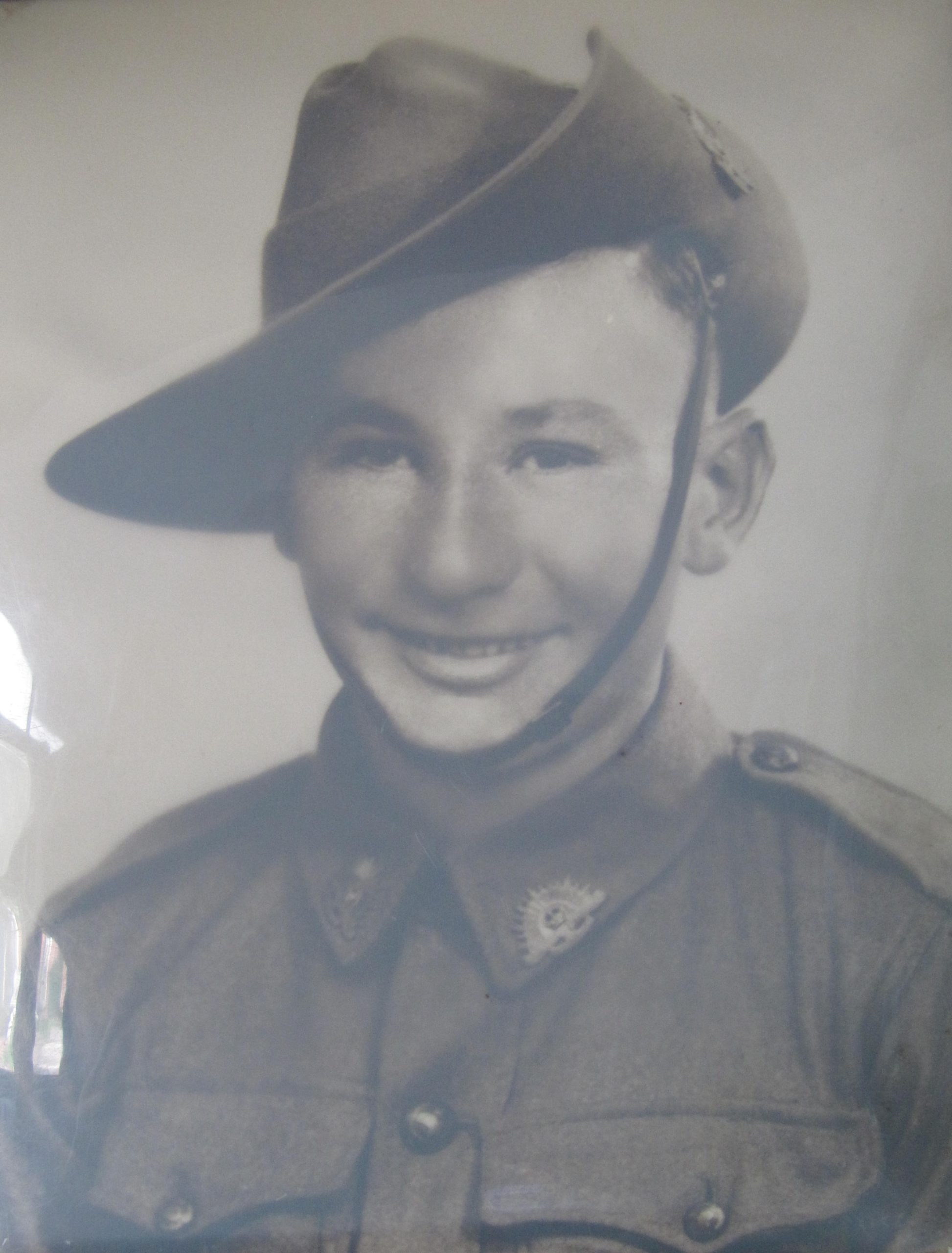 This is the story of Les Brown.

Leslie George Napier Brown’s story offers another perspective on the complexities of World War II and its aftermath. Following infantry service in Darwin and New Guinea, Les Brown had a close-up view of the devastation in Japan as a member of the British Commonwealth Occupation Force. The urban existence he encountered there was far different from the mood of peace and order he had known during his formative years in Adelaide.

Les’ story was collected as part of a oral history community project called World War II in Words where South Australian World War Two veterans shared their stories in their own words.